We are proud to share our mission, families and awareness efforts with the public. Our success is your success, let us introduce you to the people who can bring life and emotion to your story.

The President and Co-Founder of Blue H.E.L.P., Karen Solomon, says the organization tracks data and focuses on suicide prevention. They aim to erase the stigma of asking for help, as well as support families in the aftermath of officer suicide.

The Dr. Phil show provides the most comprehensive forum on mental health issues in the history of television. For over a decade, Dr. McGraw has used the show’s platform to make psychology accessible and understandable to the general public by addressing important personal and social issues. Using his top-rated show as a teaching tool, he takes aim at the critical issues of our time, including the “silent epidemics” of bullying, drug abuse, domestic violence, depression, child abuse, suicide and various forms of severe mental illness.

Former NYPD Officer, Tommy Shevlin, and wife of an officer, Karen Solomon sit down with host, Tom Morris Jr. to discuss personal experiences with officer mental health and suicide in this segment from PD Stories 212.

A&E leads the cultural conversation through high-quality, thought provoking original programming with a unique point of view. Whether it’s the network’s distinctive brand of award-winning disruptive reality or groundbreaking documentary, A&E makes entertainment an art form. Visit us at aetv.com for more info.

A Massachusetts-based nonprofit that tracks police suicides says at least 228 officers died by suicide in 2019, the highest number the organization has reported yet.

The 2019 number is again higher than all other line-of-duty deaths combined, a release from Blue H.E.L.P. says.

Because the organization compiles reports of suicide deaths among current and retired officers to arrive at its number, the true total is likely higher. That also means this year’s increase may simply indicate more people are reporting officers’ suicide deaths.

If you care about those who risk their lives protecting us from evil, join me and Steve Hough of “Blue Help” for this special edition of REAL AMERICAN HEROES.

Oliver North has spent spent his life in company of heroes – first as a U.S. Marine and then as the host of War Stories on the Fox News Channel and as a military correspondent where he performed over 60 embeds in combat zones around the world. This series will introduce you to everyday heroes who have risked their lives for the benefit others – and tell inspiring stories of bravery, courage, and commitment.

Death by suicide a crisis among police

In 2018, more police officers died by suicide than died in the line of duty — and this year is on track to be even worse. The Los Angeles Police Department has made it part of their mission to prevent more deaths. 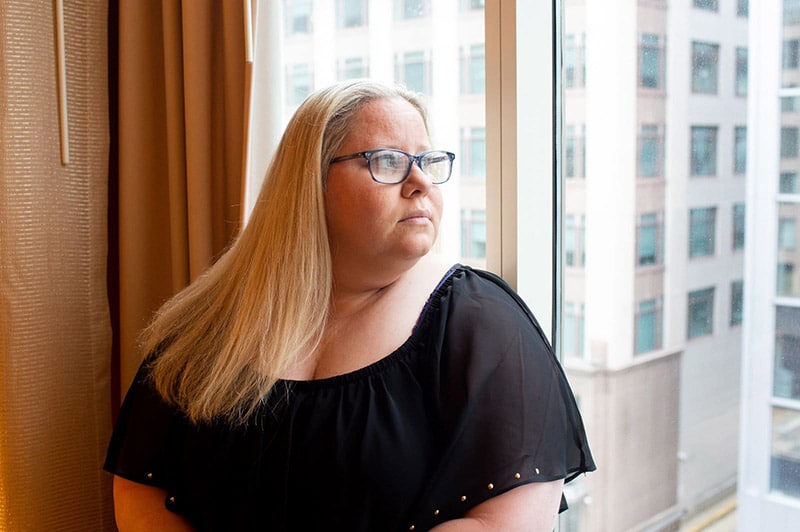 Nicole Rikard had recently married Sgt. John Rikard of the Asheville Police Department in North Carolina. He had an 8-year-old son, Tucker, from a previous marriage.

Soon after they married, Nicole had to go to Florida for some work training. John worked an overnight shift and would call her when he woke up to check in.

But one day, John wasn’t answering her texts. Nicole heard from a colleague that he hadn’t shown up for work either. 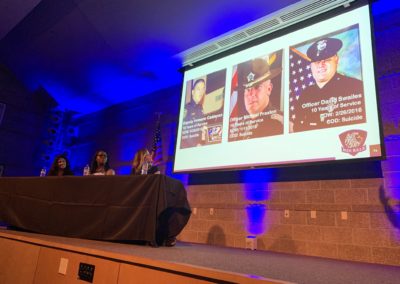 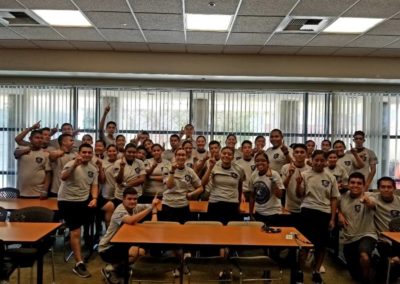 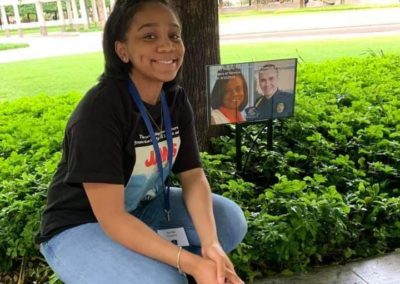 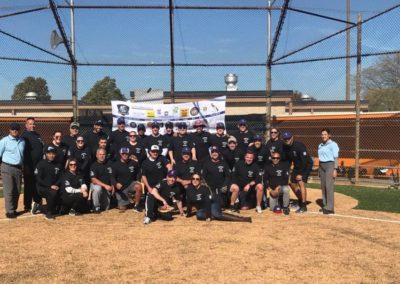 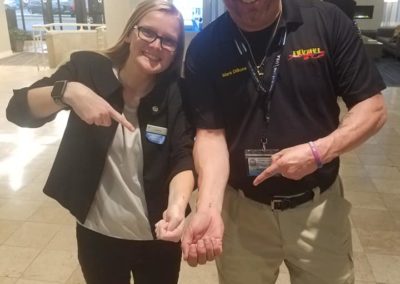 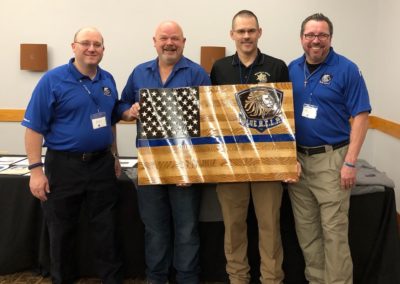 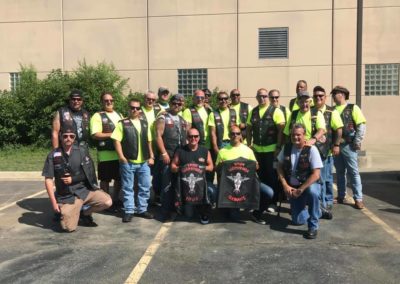 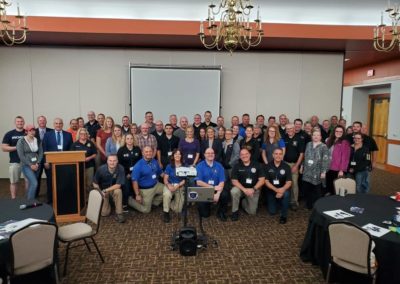 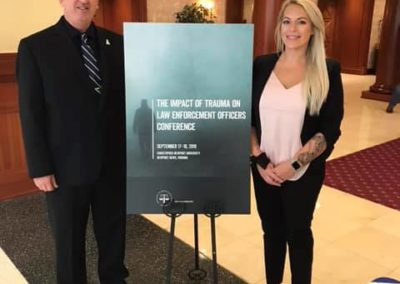 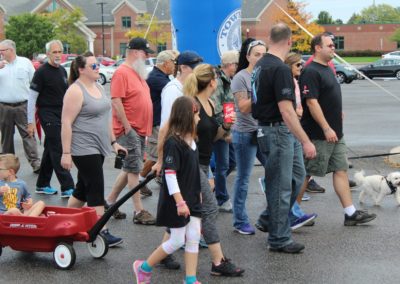 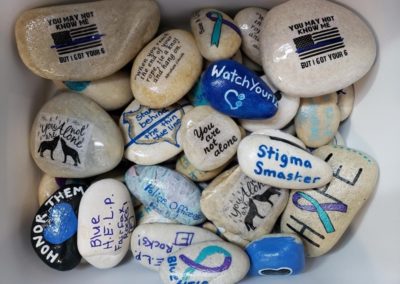