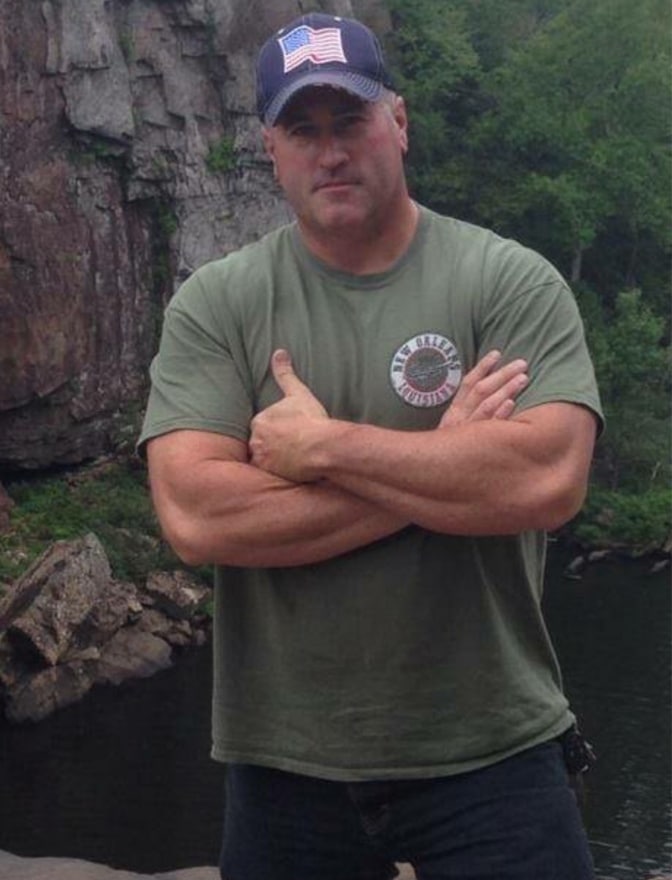 According to Jillian, Adam was larger than life, once you met him, you never forget him. He treated everyone with the utmost kindness and love. No matter how small the interaction, people were touched by his warm personality and generosity. Adam would never hesitate to help anyone in need, and would always do what was right, even when no one was watching. His kindness radiated as soon as he walked into a room. Being a husband, father, and grandfather was like breathing to him. He was always his family’s biggest fan.

Adam took his own life on April 26, 2020, two months after retiring. He unfortunately lost his battle to crippling anxiety and PTSD. Him and his loving wife, Traci, were supposed to celebrate 29 years of marriage together one day after his passing.

Gone, but certainly not forgotten.