No One Is Coming, It Is Up To Us 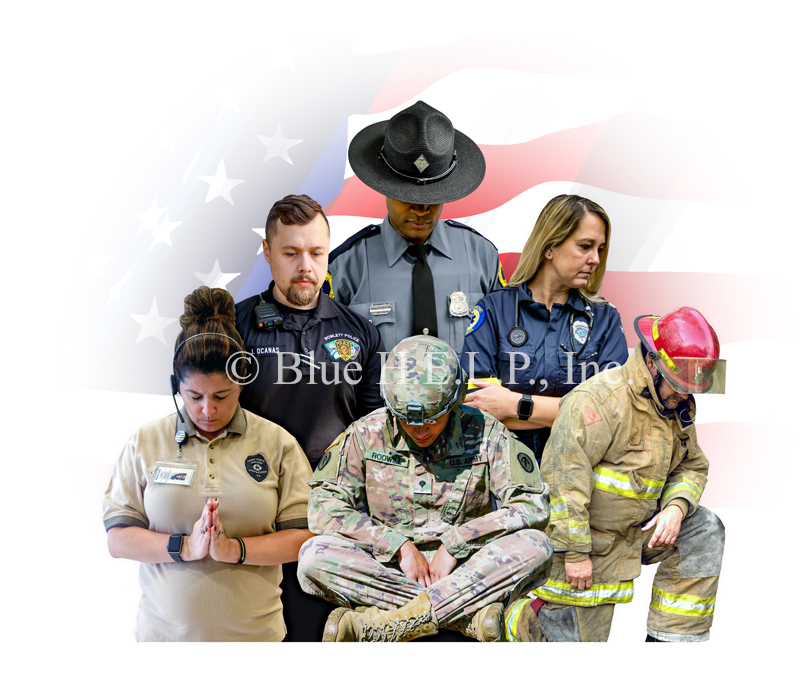 We have a design for a 22-acre park and memorial. We’re ready. I sit here reading a social media post knowing this park and memorial has been the most significant public effort toward honoring the service of and sacrifices of those who died by suicide.  It will serve as a place of reverence for all the families who have been shunned or felt the sigma of losing a loved one to suicide.  It will be a public symbol to ensure society will never forget those we lost because we won’t let them.

We have told the story of how Blue H.E.L.P. was formed many times, but as I sit here and reflect on the organizations accomplishment and the events that put me in position to provide a small contribution, I remember very clearly the tough road that led us to this point.  Blue H.E.L.P. in its infancy reached out to national organizations looking for guidance on how to get the conversation started about mental health and suicide.  We were determined to help the families that had been left behind.  We were most often ignored or told they were not interested in helping.  The irony was not lost on us that many leading law enforcement organizations declined to speak about mental health and suicide.

I remember we were told “you can’t do that”. We were still inexperienced in running a nonprofit and were too naive to realize they were probably right; so, we went ahead and did it.

I remember we were told “you can’t say that”.  The problem was no one else was willing to say it so we provided written and verbal testimony that was often “too impassioned”, but that didn’t make it any less factual, so we said it.

I remember being told that the conversation around mental health in law enforcement was very political.  Fortunately, none of the founders had any political aspirations and that made us dangerous to those who do because we refused to talk in hushed tones about suicide.

I remember being told our individual reputations and careers could be damaged by the decision to continue down that path we were walking.  We discussed it, no one chose to leave, instead we decided to jog down the path on occasion.

I remember being told that law enforcement isn’t ready to change.  Unfortunately, we had already heard too many stories where our simple failure to change contributed to officer suicide and harmed the families.

I remember when the internal challenges of running the organization were just as difficult as the external ones.  We have grown with some and outgrown others and through it the organization stayed focused.

A few of us have cried, some of us lost sleep, most of us have used language that would make a sailor blush, but all of us gambled on an idea and each other.  I find myself regularly amazed that I have had the opportunity to be part of this organization’s history, and now this park.  I have had the opportunity to work with some of the most dedicated people from across the country.  We all knew intrinsically that no one was coming, and it was up to us.  Families, first responders, and supporters chose to work together to make real change.  These people are the type that inspire quotes like “I’m not a hero, but I have served in a company full of them.” (Major Dick Winters).  Blue H.E.L.P. looks forward to seeing some of them in September as we host our annual dinner and in the near future when we attend the grand opening of this park.