Support us in the great state of Texas Donate Now!

Here in Texas, we will do everything we can to form lasting relationships with each other who have suffered the same loss, foster the motto “it is okay to not be okay”, encourage people to seek help and acknowledge the service of those we lose to suicide. Supporting families and friends after a suicide is essential to healing; reducing mental stigma and acknowledging the service and sacrifice of our loved ones is long overdue; we will remember this as we carry on the legacy of our loved ones. 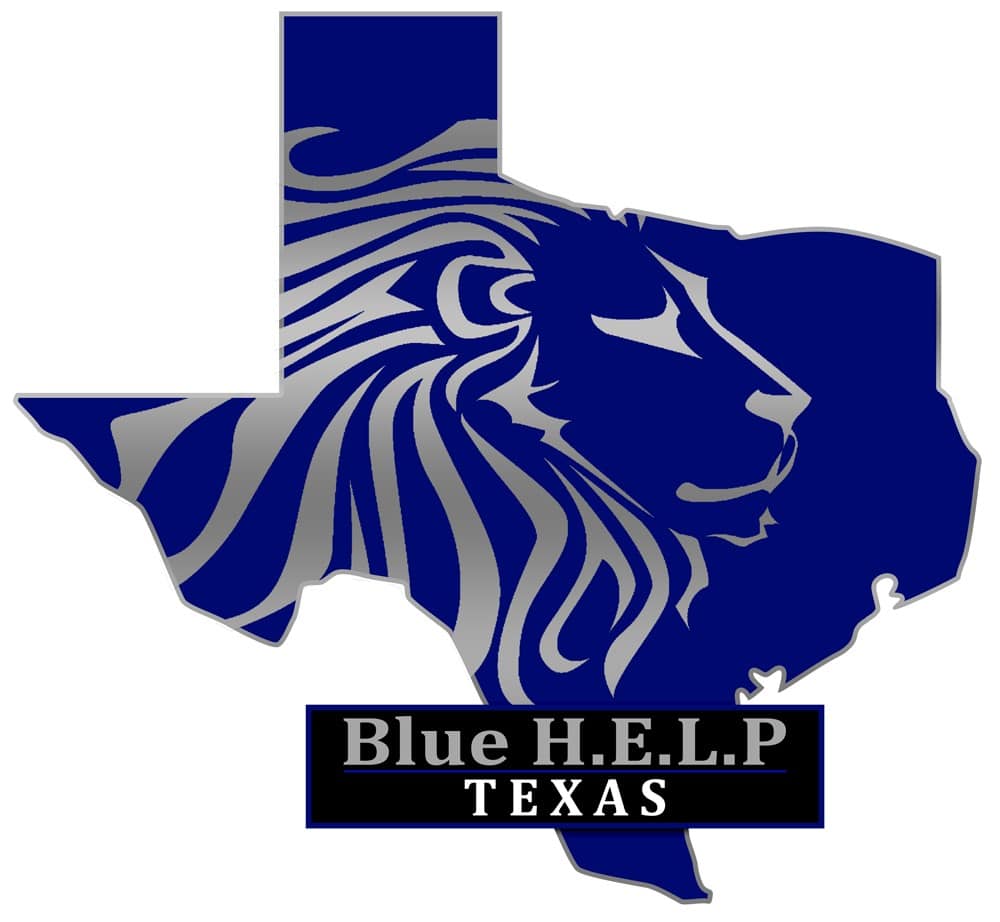 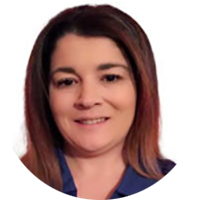 Crystal Street is the eldest daughter of 18-year Veteran, Los Angeles Police Department Sergeant II, Israel Sonny Medina. A hero of the North Hollywood Bank Shootout, who passed away by suicide on February 15, 2000. She blends her personal struggles, formal education, and professionalism with her own passion to First Responders as an advocate to stopping the stigma concerning law enforcement and first responder mental health. Crystal has obtained several degrees including an associate degree in Administration of Justice and a bachelor’s degree in Criminal Justice. Crystal possesses numerous certifications including ENP (Emergency Number Professional) from the National Emergency Number Association. She brings nearly two decades of public safety experience and Crisis Management. Crystal is the wife of a United States Marine Veteran and former Deputy Sheriff who suffers from post-traumatic stress injury. She is a mother of three and a Public Safety Answering Points Manager / 9-1-1 Operations Director for a Police Department in Texas.

Your donation will be used to assist officers and families in Texas. Blue H.E.L.P. Texas will also assist in border states without a resource as needed.

1994 – Medal for rescuing a motorist trapped in a burning car
1995 – Medal for chasing down a suspect who was firing at the officer near a school.
1998- Medal of Valor for bravery during the North Hollywood bank shootout

“Sergeant Israel Sonny Medina responded to an “Officer Needs Help” call at the Bank of America located at 6600 Laurel Canyon Boulevard. Sergeant Medina arrived and observed a white vehicle traveling slowly away from of him. The suspect driver then stopped the white vehicle adjacent to a Jeep, got out, stood between the two vehicles, and fired a burst of automatic gunfire in Sergeant Medina’s direction. Sergeant Medina exited his police vehicle and took cover behind a parked vehicle.

Sergeant Israel Sonny Medina’s courage, discipline and presence of mind embody the finest traditions of the Los Angeles Police Department. Sergeant Medina is hereby acknowledged by awarding him the Medal of Valor.