Support us in the great state of North Carolina Donate Now!

Our mission in North Carolina is to decrease the risk of suicide through promoting events to challenge the stigma attached to suicide. We are advocating to change the laws regarding Post Traumatic Stress Disorder in order to make deaths related to P.T.S.D considered a line of duty death injury.  Our ultimate goal is to allow the survivors the benefits that their loved ones earned, especially by giving their all.  We will be working with the mental health community and with the families who have lost a loved one to suicide and are trying to survive it. We are here to help. 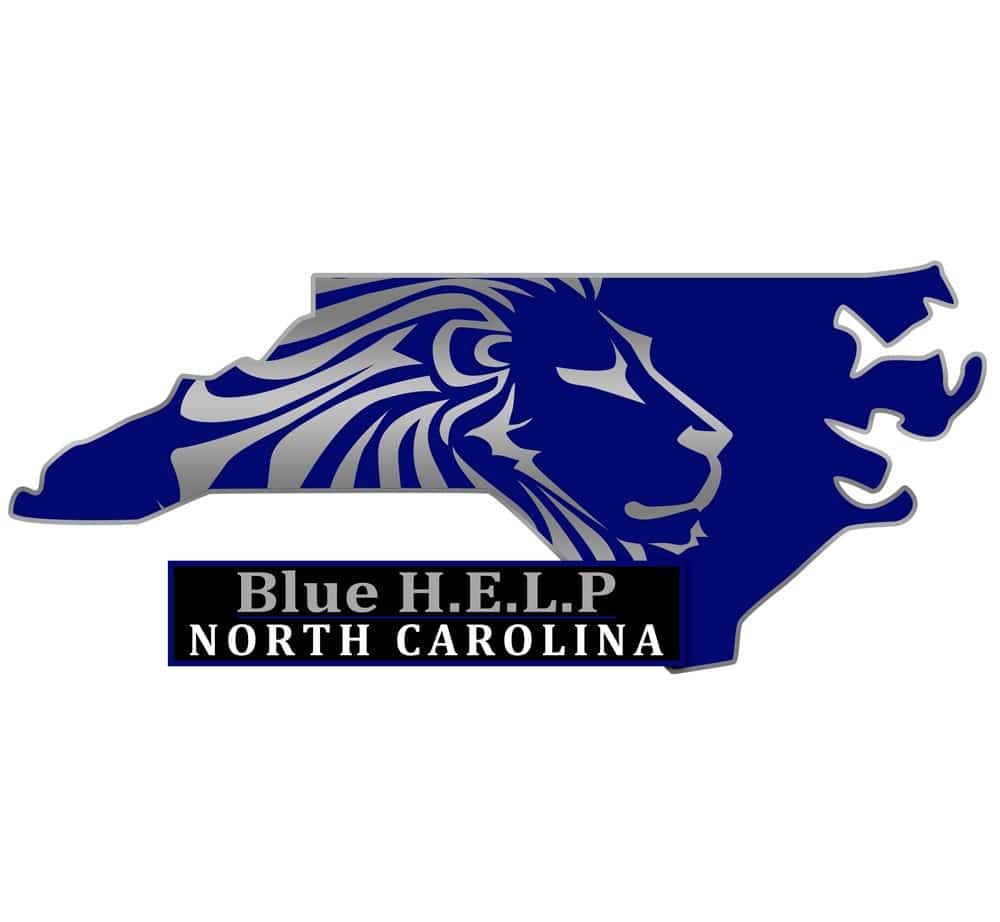 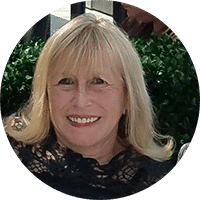 Carol is the widow of Paul Gregory Holobinka.Paul was a retired N.Y.P.D. transit officer who died by suicide on April 6, 2019. Carol worked as VP of Operations for a fitness company until her retirement at which time she returned to school to complete her degree. Carol obtained her BA in Human Services from the State University of New York.

“The social stigma attached to issues of mental health creates shame and embarrassment. This attitude creates an environment that inhibits a person from seeking the help they need. This is especially true for our first responders. We must create a society that no longer stigmatizes but empowers through education and  speaking openly about mental health disorders and suicide. Only then can we have a chance at ending the stigma attached to issues of mental health and suicide.” 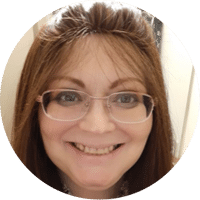 Hindy Bluestone has been an advocate for law enforcement for more than the past decade.  Prior to becoming a patrol officer in Ohio, she was a middle school teacher, and subsequently a college and criminal justice instructor.  She has also worked with the North Carolina Department of Corrections before she was injured on the job.  Ms. Bluestone is personally aware of the dangers of P.T.S.D and how it impacts first responders.

“The stigma attached to suicide and first responders is one that must be changed.  We must constantly work towards giving law enforcement officers the support they need in order for them to be comfortable with seeking assistance.  The laws regarding PTSD and suicide must be changed and suicides committed by first responders must ultimately be considered a line of duty related death.” 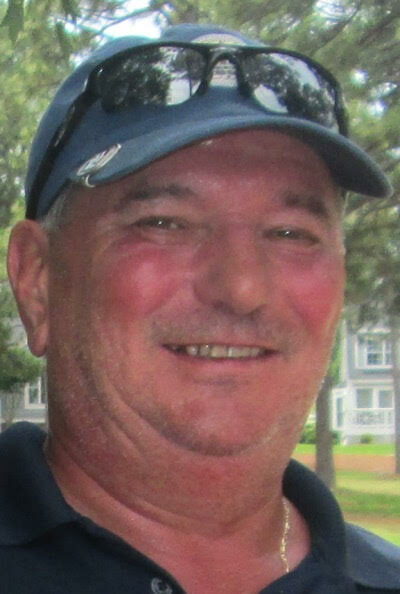 Officer Holobinka died by suicide on April 6, 2019. He served the New York Police Department Transit Authority as a police officer for 11 years retiring in 1993 after being injured on the job.

Paul enjoyed to play golf, and belonged to a local golf group called “The Mulligans”. He also enjoyed his trips to the horse racing track to watch and wager on the horses. He was a big fan of the New York Yankees, as well. In retirement he worked on his golf game and cultivated a love for working in his garden and culinary skills cooking meals for his family.

Paul loved life, which he showed in his love of his family and friends. A love that was returned easily because of his happy, fun loving personality. Paul was survived by his wife, Carol, his mother, sisters and brothers, daughter, two step children and six grandchildren who all miss him greatly.

Our thanks to Officer Holobinka, for his years of faithful service to his city and to his wife, Carol for allowing us to share his tribute.