Support us in the great state of New York Donate Now!

Keeping my husband’s legacy of service alive is important, we will reach out to law enforcement agencies and help affect change which will break the stigma surrounding mental health issues and ensure suicide is not a choice for anyone. 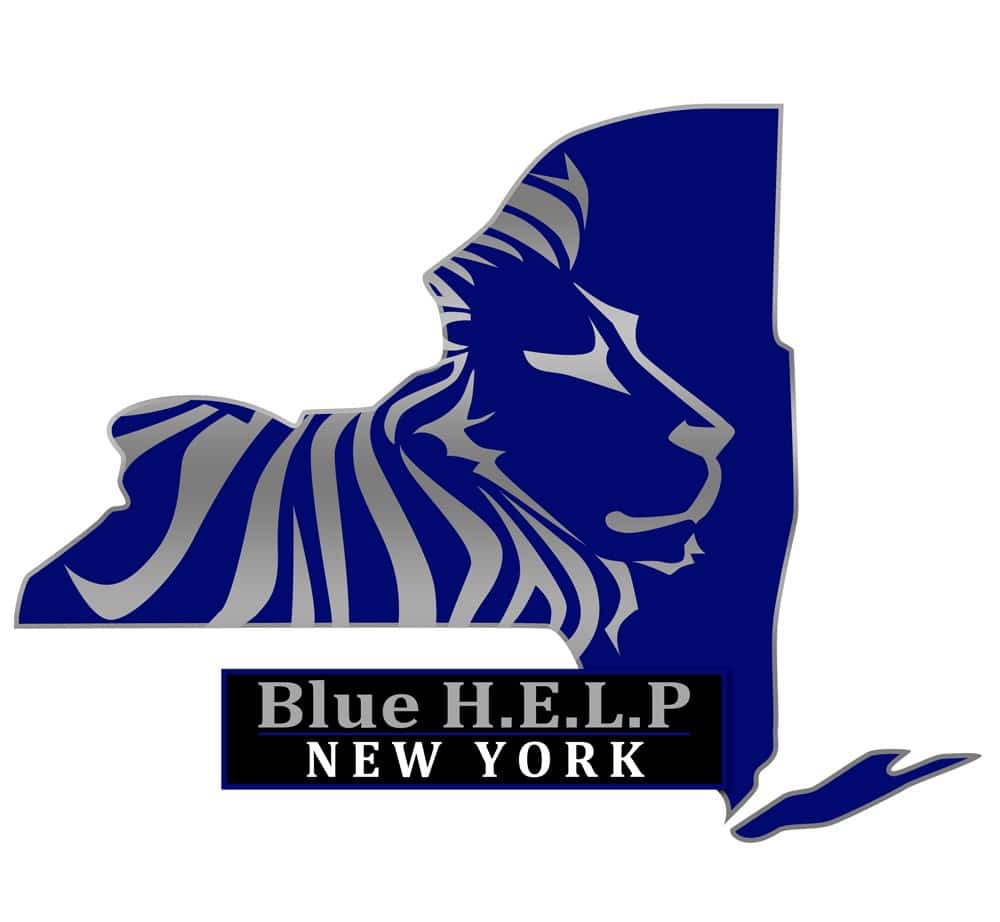 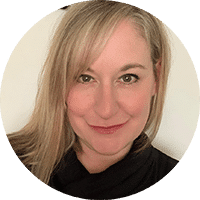 Marcella is a mother to her step daughter Adrianna and her son Frankie. She has served in the non-profit sector for 20 + years in various capacities and currently serves as a Quality Assurance Investigator investigating allegations of abuse and neglect of vulnerable children and adults. Marcella lost her husband, a Senior Investigator with the New York State Police to suicide on May 20, 2020 after he served in law enforcement for 23 years. Having had to navigate life after the tragic loss of her husband, she found Blue H.E.L.P. and realized the desire to serve with the organization to assist other families going through the same loss.

Your donation will be used to assist officers and families in New York. Blue H.E.L.P. New York will also assist in border states without a resource as needed. 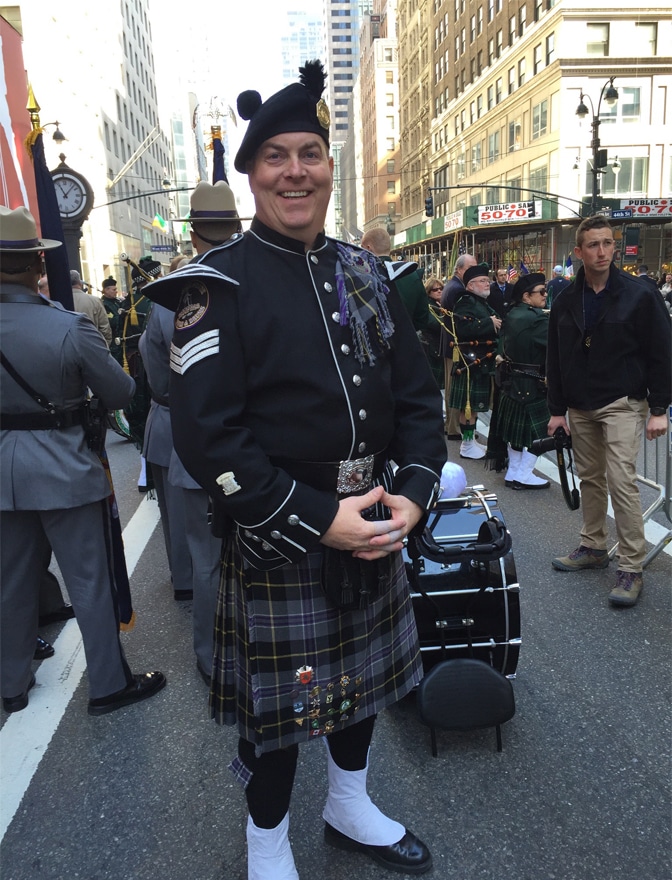 On his mother’s birthday, Francis Paul Stabile III took an oath to protect and serve as a New York State Trooper. He had already served two years with another Law Enforcement agency prior to joining the NYSP. Francis, “Frank” served 23 years with the NYSP and he did so proudly.

Frank served for 8 months at the site of the terrorist attacks on 911 in various capacities. Among all of the Homicide cases that he solved with Major Crimes, he travelled to Massachusetts, Connecticut, Ohio, Florida and New Jersey solving current and Cold Cases and taking confessions on those cases. He was trusted to conduct investigations into Member involved shootings and numerous other sensitive; extremely serious cases. Frank was also an active member in the NYSP Bagpipe Band and travelled across NY State to attend member funerals, academy graduations, retirement dinners and various memorial events. Frank also marched and represented the NYSP for 22 years in the St. Patrick’s Day parade in NYC.

Frank retired from the NYSP in January 2019. Frank died by suicide on a beautiful sunny day while overlooking the Hudson river in a spot that he frequented with his family, either by car or by boat. He leaves behind his wife of 10 years and his two beautiful children, his parents, his two sisters, his nieces and nephews, his cousins, his Aunt and Uncle, family and so many friends. He was the life of the party, he was the one laughing the loudest and the most, and he was the one who knew everyone in the room even if he had just met you that day. Frank was the 4am phone call that was guaranteed to help you out of whatever jam you found yourself in. He was a boisterous and larger than life beautiful man and he is missed by everyone who knew him and loved by his family and friends.