Support us in the great state of Missouri Donate Now!
“For the families who have experienced this type of heart break…you are not alone. For the officers and departments across Missouri who struggle daily with the silent battle of mental health…you are not alone. Here in the Show-Me State we want to show you how together we can carry this banner of advocacy and awareness to honor, educate, prevent, and lead better lives, to save lives.”
– Bethany Pope 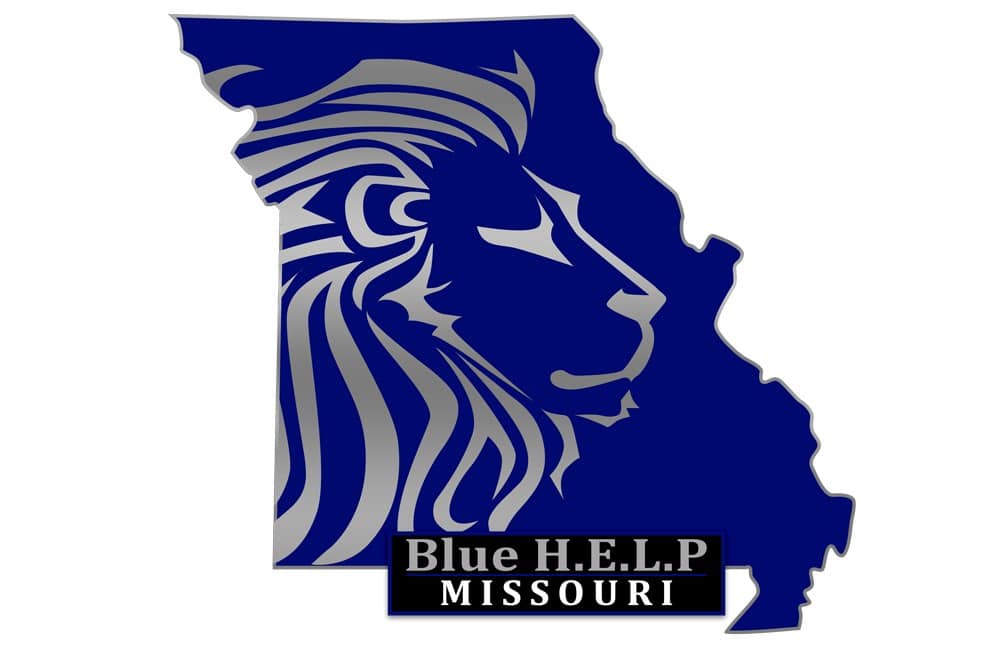 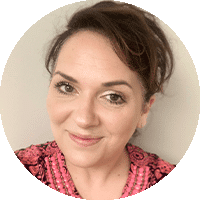 Bethany is a mother of five wonderful kids, Athena, Nicholas, Anthony, Melody and Loren Robert. She has 18 years of senior level executive support in the education industry, with almost 7 years at Missouri University of Science and Technology. Bethany is the third generation of her family to experience a suicide loss. Specifically, she is the third generational female to lose the father of her children to suicide. On August 28, 2018, she lost to suicide her former spouse, who was the co-parent of her three eldest children and a law enforcement officer with the City of Licking (Missouri) Police Department. Relying on a foundation of faith and perseverance, Bethany has navigated her family’s journey of grief with a steadfast attitude of resiliency and hope, as weeping may last through the night, but joy comes in the morning.Doing her part with Blue H.E.L.P. and voicing an advocacy for mental health, has made carrying the unique weight of grief from suicide a little easier to bear not just for her own family but with the hope of easing the burden for other families like her own. 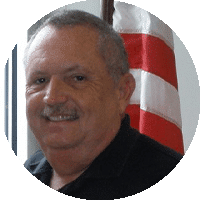 Dan is a retired veteran of Law Enforcement with 30 plus years of experience. He has held every position in a police department from Police Officer to Captain/Assistant Chief.  Dan is also a Certified Police Chaplain and has served in that capacity with a few different departments. He also currently serves with the Gateway Area Critical Incident Stress Management Team as a police peer.

He is also a father of three grown children and a grandfather.

After his retirement, he was diagnosed with Post Traumatic Stress and the depression caused by it. There were some dark days and “without the help of loving friends and a caring family, I am not sure where I would be today.” 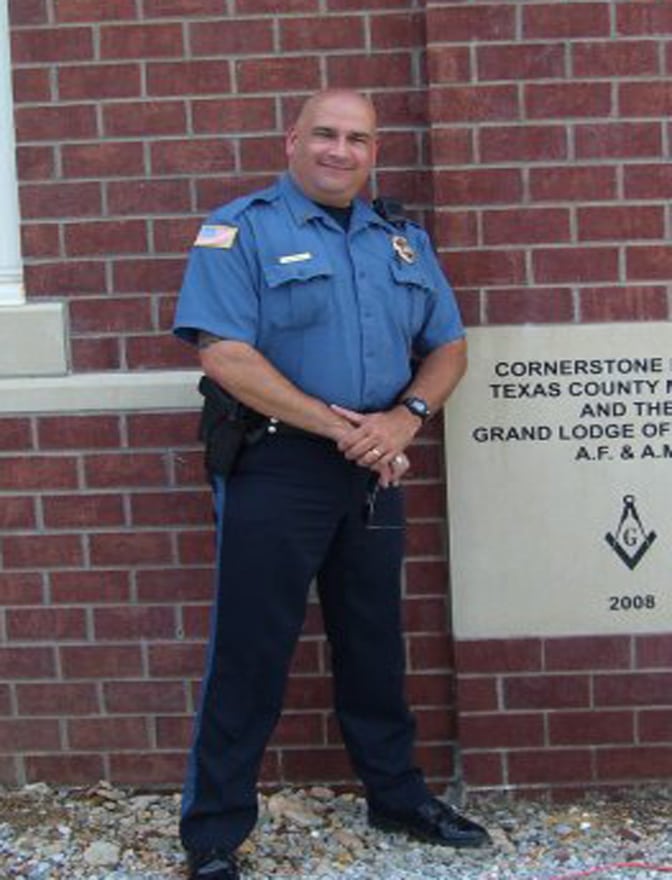 Commonly known as Officer Mike, Michael was a Sergeant for the Licking Police Department in Licking, Missouri for over fourteen years. In 2004 Mike graduated from the Missouri Sheriff’s Academy with a Class A, Peace Officer Standards and Training Certification. He was proud to be a local cop for his small town during his time as #701 and held a reserve commission with the Texas County Sherriff’s Department. Mike also was the certified tactical weapons and taser instructor for his department and the surrounding departments within Texas County.

Originally a California native and the only child of actress Miyoshi Umeki, the community of Licking was his home for twenty years and he took great personal pride in protecting them. He especially loved connecting with the children of the Licking R-VIII School District and was always happy to be a guest speaker in the classroom or assist the local girl scout troop. Mike’s world revolved around sporting events for his three kids. For almost every home game, he could be found in his favorite spot on the bleachers, usually cheering very loudly for not just his own favorite athlete but for all his Wildcats. He loved the Steeler’s football team, World Cup soccer, and going to St. Louis Cardinal’s baseball games with his brothers in blue. Michael’s sarcasm, wit, and unending knowledge of movie trivia were infectious personal traits that always left a lasting effect on all who met him.

Mike died by suicide in his home on August 27, 2018. He left behind his three children Athena, Nicholas, and Anthony, as well as his former spouse and co-parent of his three kids, Bethany Pope. Well-known and respected by the surrounding departments and law enforcement community of the area, he also counted his brothers in blue and many lifelong close friends as family. He loved his kids, his job, and his community. He was not only a good police officer but was a good man.