Support us in the great state of Georgia Donate Now!

It is required for all officers to be physically fit for the job; we must work together to ensure they are as mentally fit as well. We are committed to reducing the stigma surrounding mental health within law enforcement and bringing awareness to the number of officers falling to suicide each year while building a database of confidential resources available to all Georgia officers. We will work to establish a death by suicide protocol, ensuring the necessary education and support are present for the department and the family of the fallen officer. 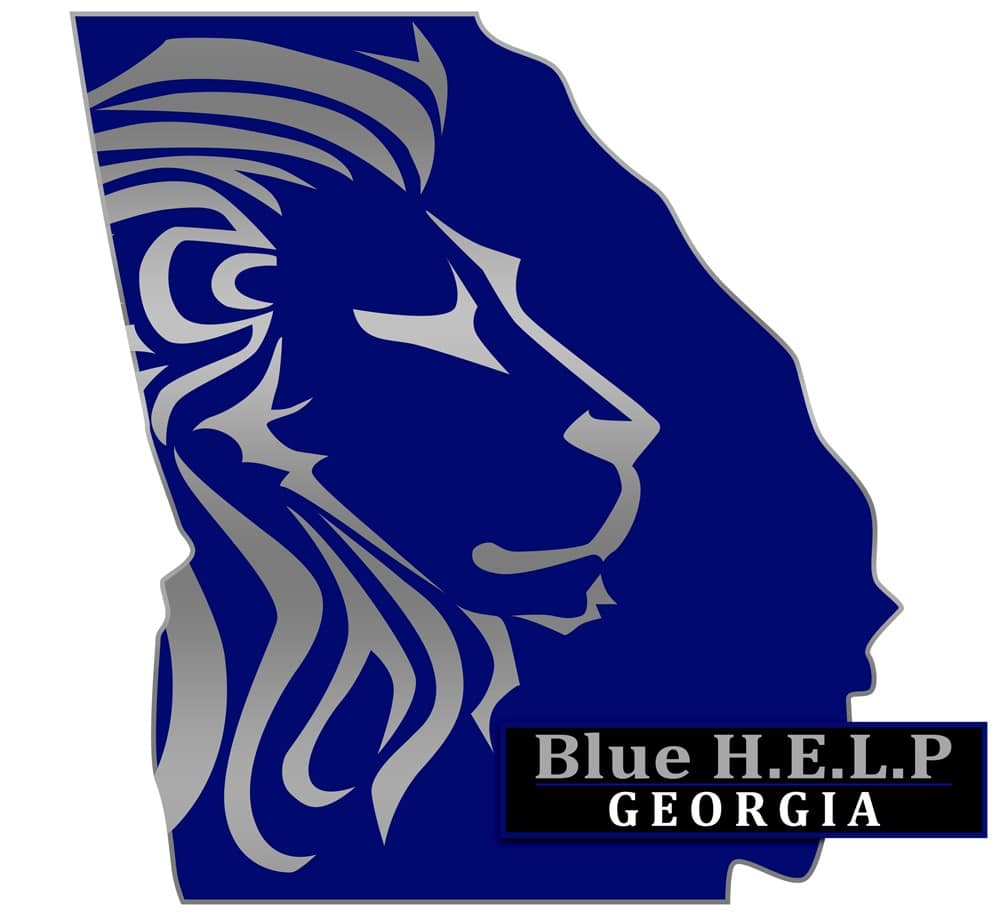 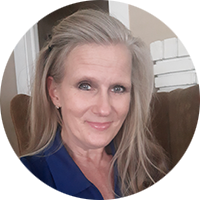 Wendy was the wife of a twenty five year veteran Officer David McIlwraith, who lost his battle with P.T.S. and died by suicide on May 10, 2011.  Wendy has worked as a publicist, freelance journalist and a medical assistant. She is the creator of the Facebook page “Bound by the Shield’ where she offers support, current news and updates on law enforcement topics; primarily geared toward law enforcement mental health and suicide. Wendy is working with several Georgia lawmakers to pass laws which will aid officers in their search for emotional assistance. She speaks about the aftermath of police officer suicide hopes to create a national protocol for post-suicide family support.

Your donation will be used to assist officers and families in Georgia. Blue H.E.L.P. Georgia will also assist in border states without a resource as needed. 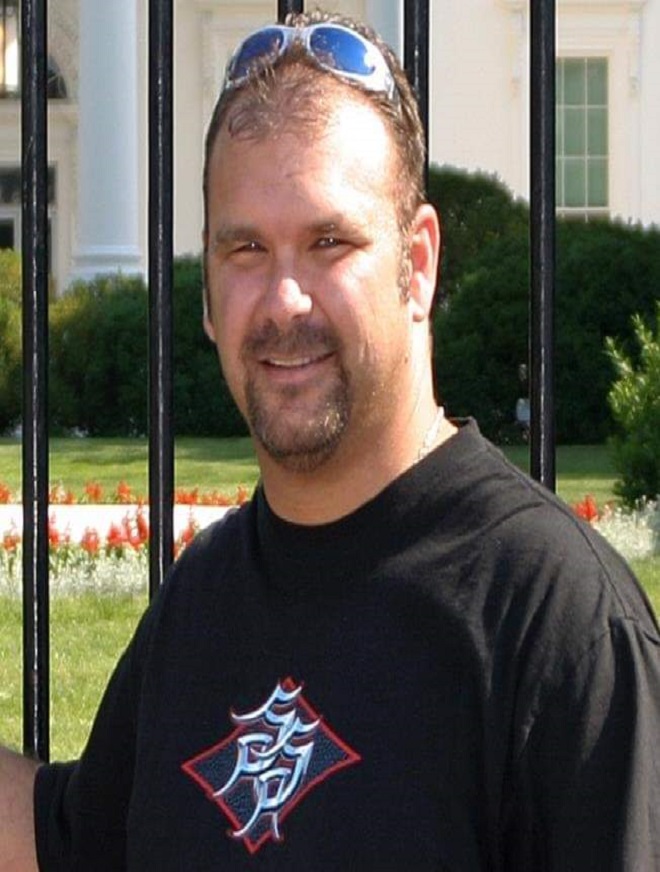 David devoted 21 years of his career to the Georgia Bureau of Investigation (GBI) as Special Agent and Coordinator for the State Drug Task Force. During his time with the Bureau, he was assigned to various details including the 1996 Summer Olympic Games in Atlanta and flew with the US Army on the Governor’s Task Force for Marijuana Suppression. David was an active member of the Georgia Narcotics Officers Association. He spent the last few years of his career with the GBI detached to the Immigration and Customs Enforcement Unit while working with The Department of Homeland Security.

Throughout his career, David received numerous letters of commendation and bravery, as well as letters from local law enforcement agencies throughout the state of Georgia, for his work in the fight against drugs on the streets of Georgia. David received a letter of appreciation for bravery for his role in providing cover fire while evacuating the injured, which included the local Sheriff, during a standoff which involved gunfire. This is one of many events during his long career contributed to job related post-traumatic stress. David retired from the Bureau spending the last 2 years of his life working for the Douglas county sheriff’s department.

Since his death, his wife Wendy has been a strong advocate for suicide prevention in law enforcement.