Support us in the great state of California Donate Now!

We will be helping families navigate through life after losing an officer to suicide and, educating departments on the stresses that officers face daily. Even after an officer clocks out after his tour, the events of the day don’t stop; the daily calls will replay in the officer’s head.  We will be the voice for the families and the officers who are struggling. We will be the help for the departments who want to smash the stigma with education and training. When an officer is physically injured, we race to save their life.  We should also race to save the officer who is struggling mentally. It’s okay not to be okay. If an officer asks for help, on or off the streets, we need to save their life. 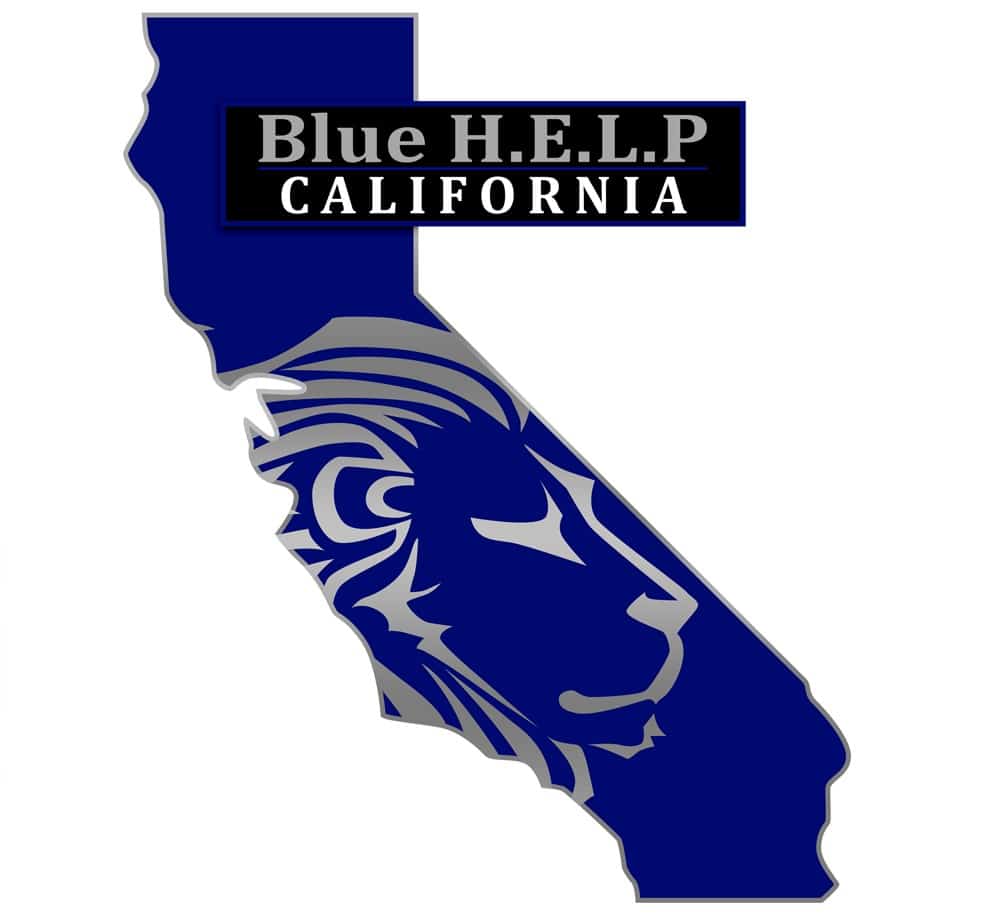 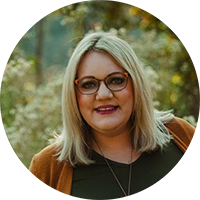 Crystal Giles is the widow of Corporal Jonathan Giles who passed away by suicide November 7, 2018.  Crystal and Jonathan were high school sweethearts and were married 11 years. Since losing her husband, Crystal has worked hard to help smash the stigma of law enforcement suicide. She is a huge mental health advocate and ensures her husband is remembered and honored for the way he lived. Crystal is currently pursuing her bachelor’s degree in the hope she can work with first responders and military veterans.

Your donation will be used to assist officers and families in California. Blue H.E.L.P. California will also assist in border states without a resource as needed. 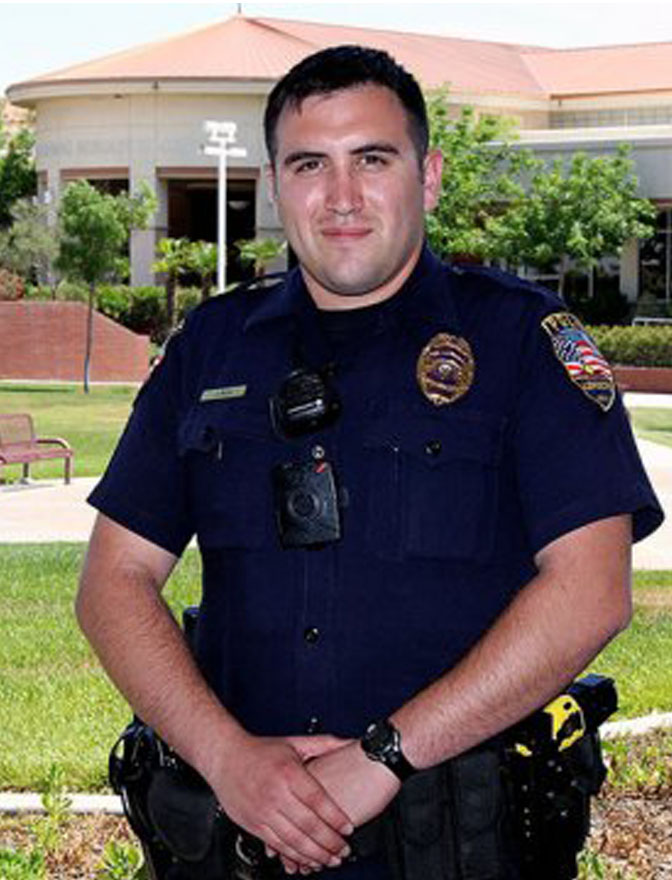 Since the age of 4, Jon dreamed of being on the SWAT team; his dream came true when he earned a spot on Kings County SWAT in 2016. Prior to becoming an officer, he served as a Marine with 2/4 Magnificent Bastards from 2006-2010. His law enforcement career began in 2013 and he became the beloved Dancing Cop of Lemoore, CA. Loved and respected by the community he served, he always made others smile. He was always dancing to the beat of his own drum or singing.

Jon had been married to his high school sweetheart for 11 years, and leaves three children behind, Riley, Talon and Laila Giles.  Hesitant to seek help and suffering from demons that he hid from most people, he lost his battle. His spark will be missed by his parents, siblings, in-laws, friends, wife and children.

We’d like to offer a very special thank you to his widow, Crystal, and his parents David and Joanne for sharing his story. To the Lemoore Police Department, we’d like to thank them for providing a funeral with honors and recognizing the man, not the method of death. To Corporal Giles, thank you for your service and ability to make others smile. You’ve left a gap no one can fill.